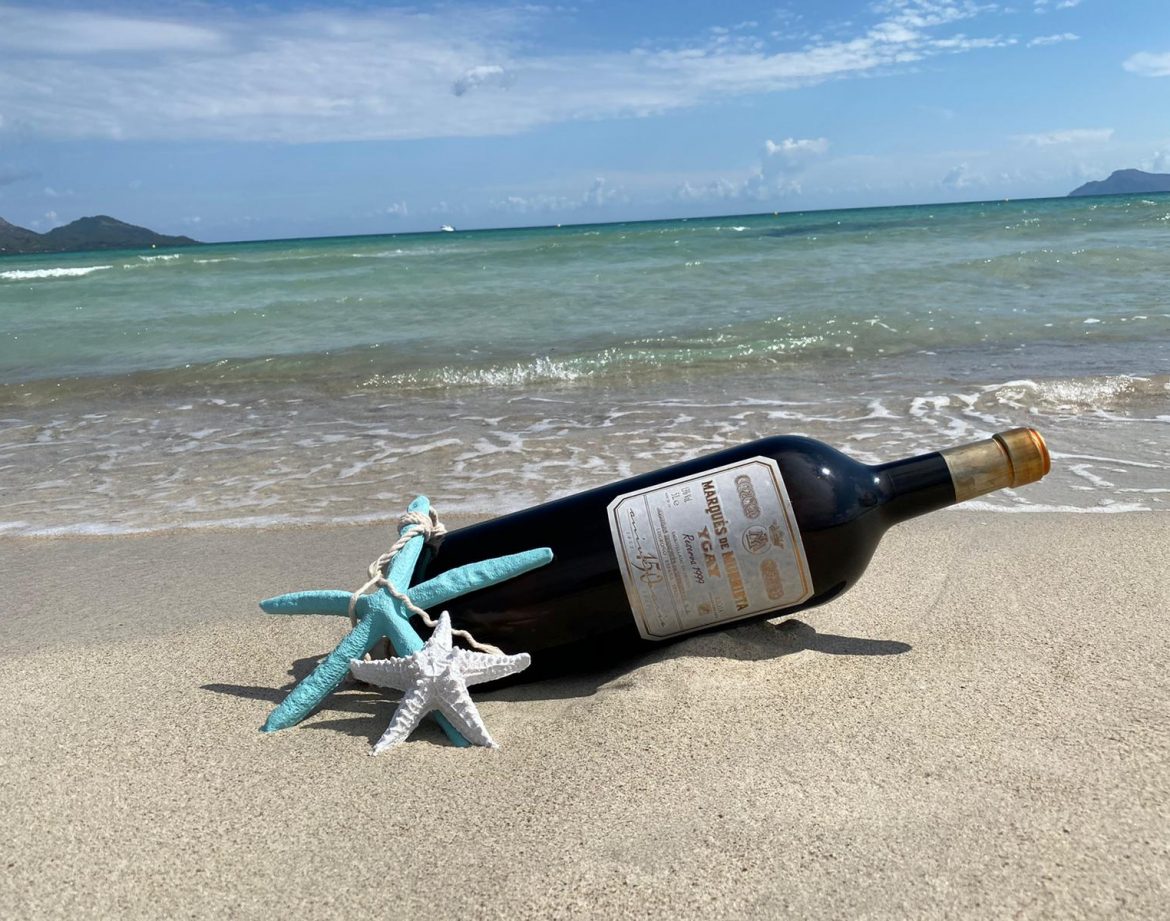 Mallorca, translated from Spanish means the largest, is the largest island of the Balearic archipelago.
Mallorca has a mild climate and beautiful nature ..
The area of ​​the island is 3640.11 km², the population according to statistical data for 2015 is 859,289 people, the length of the coastline is 554 km. The highest point of Mallorca is Puig Major [es] (1,445 m) in the Sierra de Tramontana Mountains. Since it is located in a protected military zone, tourists are allowed to climb only to the nearby Mount Massanella [es], which is 1352 meters high. On the northeast coast there are two vast bays: Pollensa and Alcudia. The northern coast is very rugged, many steep cliffs. The central zone to the north of Palma is a fertile plain, here called Es-Pla. (according to Wikipedia)
The capital of the island – Palma de Mallorca – a typical Spanish town with characteristic streets, on which stretched old cathedrals and small souvenir shops and shops.
The main city and port of the Spanish Autonomous Community Balearic Island. Located in the Palm Bay of the island Mallorca 20 km wide and 25 km long. It is a major tourist center.

Please fill in the log in or register forms